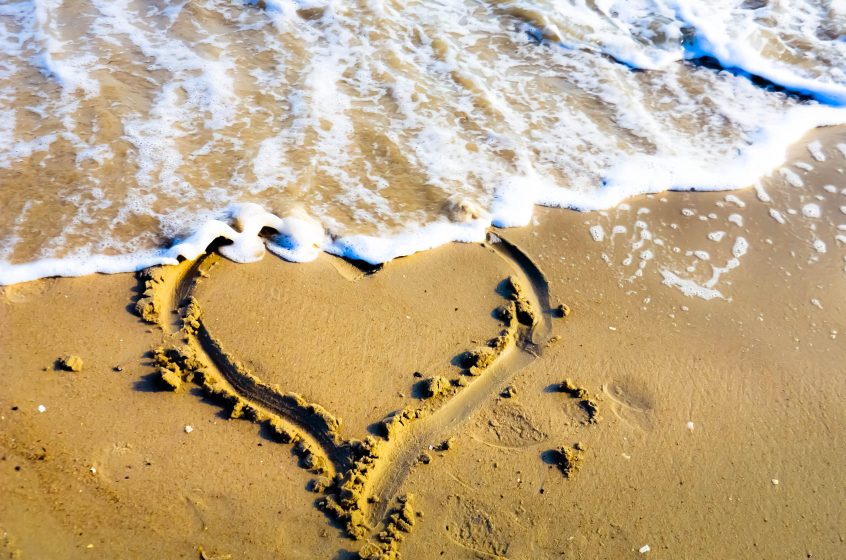 An American investment banker was at the pier of a small coastal Mexican village when a small boat with just one fisherman docked. Inside the small boat were several large yellowfin tuna. The American complimented the Mexican on the quality of his fish and asked how long it took to catch them.

The Mexican fisherman said, “I sleep late, fish a little, play with my children, take siestas with my wife, Maria, stroll into the village each evening where I sip wine, and play guitar with my amigos.

I have a full and busy life.”

The American scoffed, “I am a Harvard MBA and could help you. You should spend more time fishing and with the proceeds, buy a bigger boat. With the proceeds from the bigger boat, you could buy several boats, eventually you would have a fleet of fishing boats. Instead of selling your catch to a middleman you would sell directly to the processor, eventually opening your own cannery. You would control the product, processing, and distribution. You would need to leave this small coastal fishing village and move to Mexico City, then LA and eventually New York City, where you will run your expanding enterprise.”

The Mexican fisherman asked, “But, how long will this all take?”

“But what then?” Asked the Mexican.

The American laughed and said, “That’s the best part. When the time is right you would announce an IPO and sell your company stock to the public and become very rich, you would make millions!”

The American said, “Then you would retire. Move to a small coastal fishing village where you would sleep late, fish a little, play with your kids, take siestas with your wife, stroll to the village in the evenings where you could sip wine and play your guitar with your amigos.”

It can be so easy to get caught up in the rat race can’t it?

That cycle of consumerism and having to work harder and longer to have more ‘toys’, to keep up with the jones’ and the debt that follows. It’s a vicious cycle that’s hard to get out of.

How often do we slave away, sacrificing time enjoyed with our family, our friends? Being present and living in the moment? Just being? Loving? Giving out to others?

Peer pressure doesn’t end after high school but we can all choose whether we fall prey to it. Do you really need to have anything else (that new car, boat, kitchen, jacket…) in order to be happy?

When you think about it, will it even make you happy?

My hope is that reading this story helps you to reflect on what’s really important in your own life and that it encourages you to prioritise more of that.

You don’t have to sell up and move to a small fishing village, just start by pondering how much more happiness might come from spending more time and less money?

It can be as simple as choosing to look at life with a simplicity mindset.

I’d love to hear your thoughts…

If you think you may be experiencing stress at present, read this article on

“How to know when you’re stressed and what to do about it.” 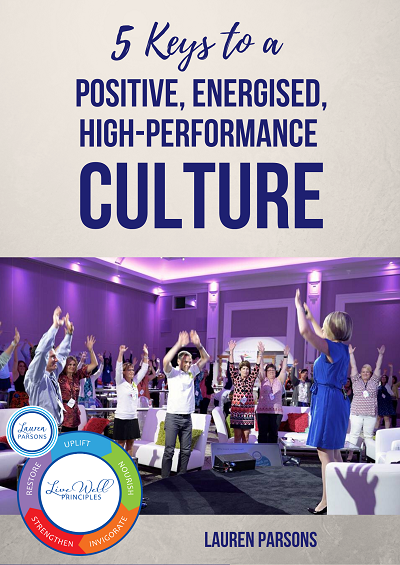 Download my e-book 5 Keys to a Positive Energised High-Performance Culture and receive tips to boost your health, energy & productivity.